How Unbound Saves You Money at Liberty University 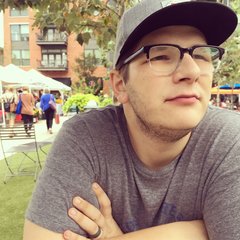 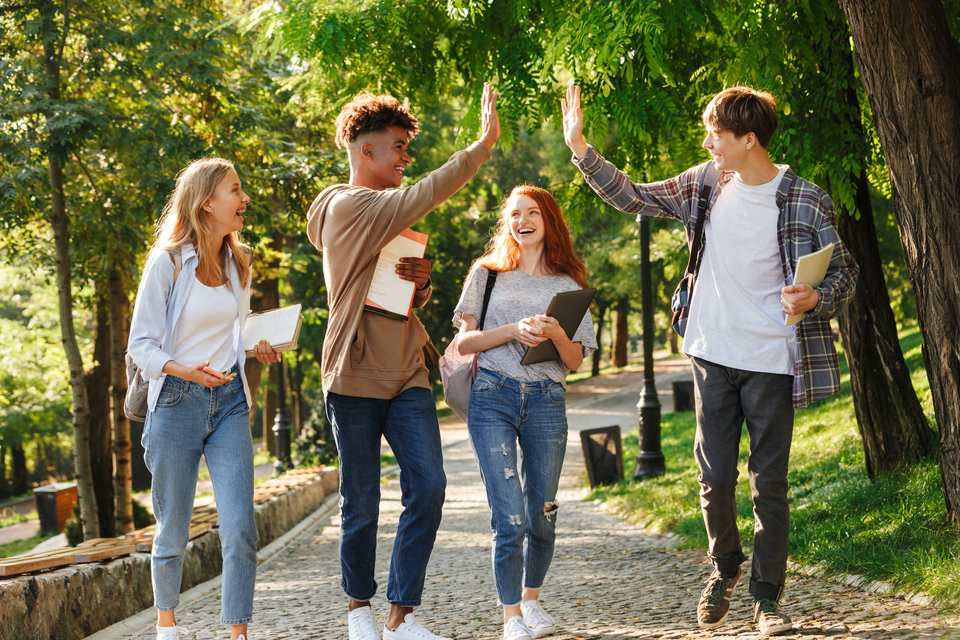 Garrett is starting his senior year of high school, which means college is just around the corner. He’s thinking about his options—there are so many! When he’s not with his friends or doing homework, he’s on the computer researching different colleges and degrees, trying to figure out what he wants to do and where he wants to do it.

In his research, Garrett comes across Liberty University. He knows he wants to do something in business, and Liberty has a very extensive business program. Their School of Business offers over 30 different degrees, 19 in Business Administration alone!

Garrett does more digging, looking into the campus life and what the rest of Lynchburg, Virginia has to offer. Eventually, he clicks on Tuition & Costs, and what he sees makes him lose his breath: a whopping $793 per credit hour! And that’s just the tuition. Add in housing, dining, textbooks, and other miscellaneous fees, and Garrett—or his parents, rather—could end up spending well over $100,000 to attend Liberty.

Garrett is disheartened. If that’s how much one degree at one school costs, there’s no way there are any better options.

No Need to Fear! Unbound is Here!

Garrett is set on Liberty, and his parents want him to be able to attend, but $100,000 is a lot of money. So, they begin seeking out ways to pay tuition or even make it cheaper.

They look at scholarships and student loan options, spending every waking moment crunching numbers. Eventually, when Garrett’s parents feel they’ve reached their rope’s end, a friend tells them about how Unbound helped their own son get a degree for half the cost. That same day, Garrett and his parents are on the phone with Unbound.

Garrett mentions to his advisor, Cindy, that he wants to do something in marketing or advertising at Liberty University. It’s great that Garrett already knows what he wants to major in. (Students who don’t usually end up bouncing around from one major to the next, wasting a lot of time and money.)

He explains that he’s looked at the different degree options at Liberty, but can’t decide which one is right for him. Cindy recommends a Bachelors of Science in Business Administration: Digital Marketing and Advertising, explaining that it will give him all the tools he needs for developing skills in marketing and advertising, especially in an ever-changing world of digital technology.

Garrett’s impressed and decides that’s the degree he wants to pursue. His parents are impressed too, but the question burning a hole in everyone’s mind comes to the surface—”How can we afford this?”

The advisor informs Garrett and his parents that Unbound offers online courses through their Global Digital Classroom (GDC for short) for only $675 per course! The GDC is full of highly-transferrable, accredited online courses designed to help Unbound students save time and money on their bachelor’s degrees.

For comparison, taking Composition and Rhetoric at Liberty University usually costs $2,379! If Garrett took English Composition I through the GDC for $675, he would save approximately $1,700 and would be able to transfer that credit to Liberty. Cindy happily informs Garrett there are 30 different courses in the GDC that will transfer to Liberty and fulfill most if not all of his degree’s general education requirements and maybe some electives too, saving Garrett up to $50,000 on his college education.

Garrett’s parents start to sound relieved over the phone, but they’re curious about what happens after he finishes his Unbound courses and he starts to take Liberty courses. How do they continue to save money after Garrett finishes with Unbound?

Cindy recommends that Garrett continue to pursue his degree online. At Liberty, the current cost of online tuition is $390 per credit hour, half the cost of taking courses on campus! Luckily for Garrett, a BSBA in Digital Marketing and Advertising can be obtained 100% online. On top of saving money, taking courses online allows him to maintain a flexible schedule in case he wants to work while studying and start earning resume experience.

Altogether, Cindy has helped Garrett and his parents create an opportunity to save just over $60,000 on the degree that Garrett wants from his dream school. As a side benefit, he’ll be able to maintain a flexible schedule taking all of his courses online. Garrett’s parents are relieved and even excited to know that they’ll be able to help their son achieve his goals with the help of Unbound.

Unbound isn’t simply about saving money, though. It’s also about helping students get started on the right path toward their future.

That’s why Cindy tells Garrett about Unbound’s Business & Leadership program. This program can help Garrett get started on the right track toward his degree on top of giving him the chance to learn from experts and be a part of a community of students pursuing similar goals.

In one year, Garrett could earn 15 credits from regionally-accredited courses while developing leadership and entrepreneurial skills. But what makes this particular Unbound program special is he’ll have the opportunity to attend events like APEX (Unbound’s national student conference), the Leadership Course Capstone, and a Business Bootcamp where he can connect with other Business and Leadership students and receive hands-on training in business and leadership from experts.

After this hour-long call, Garrett decides he wants to enroll with Unbound. Pursuing a degree plan for a BSBA in Digital Marketing and Advertising at Liberty University and spending his first year in the Business & Leadership program will help him achieve his future career goals in the business world.

Garrett is excited! Having this plan in place before he even graduates high school gives him a sense of peace and clarity, knowing that he’s well on his way to doing something that he has chosen to do with his life.

Levi is a Registrar Support Specialist here at Unbound by day, short-story author by night. When he’s not working (or writing), you can find him playing board games with friends, playing guitar, watching tv with his wife, or eating a delicious home-cooked meal.