14 Reasons Not to Take Out Student Loans for College 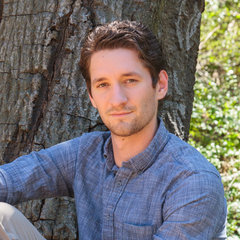 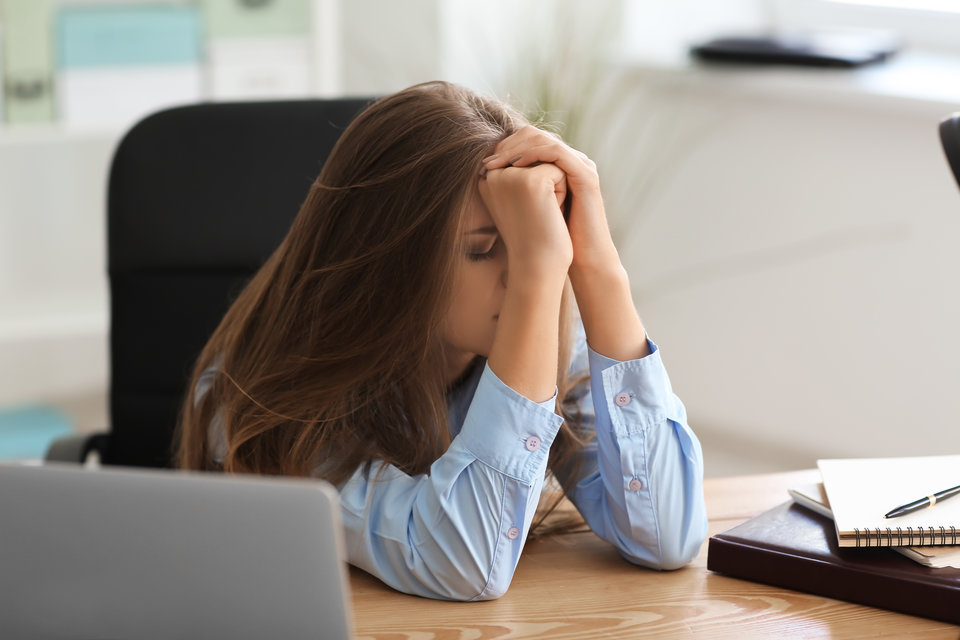 Student loans are a touchy subject. Some people call the amount of debt our students accumulate a crisis. But how else are you going to pay for college if not with a student loan? It can seem like these loans are necessary, even if they leave a bad taste in your mouth. After all, college is an investment, and it’s okay to take on a little debt in order to receive greater returns down the road… right?

You might not have the full picture of what a student loan means for your future. So before you decide to pull the trigger and go into debt for your degree, here are 14 things you should know about taking out a student loan.

1. The average bachelor’s degree is… expensive.

There’s a reason student loans are such a big problem. The average cost of tuition for a year at a private university is $34,740, while the average out-of-state tuition for a public university is around $25,600. However, in-state students do get a significant break on tuition at public universities; they only have to pay an average of around $10,000 a year. Of course, none of these numbers take any additional costs for things like room and board into account. According to the College Board, public universities charge an additional $10,800 on average for both in-state and out-of-state students to stay on campus. Private universities charge a little over $12,000. So yeah, college is expensive. Naturally, most of us don’t have the funds to pay for even a basic 4-year degree out of pocket, so the go-to solution for getting a college education is to take on debt. On average, students who take out student loans just for the bachelor’s degree, graduate with around $29,800 in debt.

Let’s say you graduate with the average amount of debt ($29,800) and the average annual interest rate of 5.8%. Since interest on student loans compounds daily, that means the day after graduation, you would owe an additional $4.74 for a new balance of $29,804.74. The day after that, interest would be re-calculated based on your new balance and charged again. After a month, the total interest added to your loan payment would be about $150. And like a snowball rolling downhill, your debt grows daily until you eventually pay it off.

If you’re able to pay off your loan in the expected 10 years, you’ll pay at least an additional $9,600 in interest. However…

3. It usually takes 21 years on average to pay off student loans.

Even though most repayment plans are supposed to only take 10 years, almost nobody is able to repay their loans in that time. Most recent graduates are only able to make minimum payments, which—by the way—always pay off interest first. And since interest piles on so aggressively, unless you’re able to pay more than the minimum required amount, you likely won’t touch the principal balance of the loan until a few years after you graduate. This ultimately means you won’t be able to pay off your student loans until you’re getting ready to send your kids off to college.

4. The longer you stay in school, the more debt you take on.

It’s extremely common for students to change majors. And that’s okay. After all, most students don’t really have a solid plan for their future when starting college. The only thing is, switching majors often leads to losing credits because some of the classes you’ve already taken are no longer applicable to your new major. This can easily force you to spend an extra year or two at college before you can graduate.

Think about it. Since colleges charge tuition annually, the longer you stay at college, the more expensive it becomes, and the deeper you fall into debt.

5. Student Loans are nearly impossible to get discharged.

So what happens if you can’t pay back your debt? You can probably get out of it by declaring bankruptcy, right? Actually, no. With the exception of a few specific cases, even if you declare bankruptcy and lose everything you own, you’ll still have to pay back your loans eventually.

6. Student loan debt gives you a slow start, not a head start.

College is supposed to help you get ahead in life. But graduating with debt can easily hold you back for decades. How? Well, students who graduate with debt are set to retire at 75 (not the typical 65), 1 in 5 get married later than their peers, and 1 in 4 are hesitant to have children, all because of the extra burden that paying off their student debt puts on them.

Up to 67% of people with student loans suffer the mental and physical symptoms that come with the intense and seemingly unending stress caused by debt. These symptoms can range from losing sleep at night to chronic headaches, physical exhaustion, loss of appetite, and a perpetually elevated heart rate. Imagine an ever-present sense of impending doom hanging over your head for 21 years, and you start to understand what it’s like to live with student debt.

8. Collateral for student loans is your future income.

If you default on a mortgage or a car loan, the lender can simply repossess the item you took the loan out for. But student loans work differently. After all, it’s not like the bank can repossess your degree if you fall behind on payments. Instead, the collateral for student loans are your future earnings. This means that the lender is fully within their rights to take money directly from your paycheck, Social Security, and even your tax refund if you default on a student loan.

9. Student loans are a blind risk.

That being said, any time you take out a student loan, you’re taking a blind risk on something that has potentially serious repercussions for your future. Even though the average amount of debt owed by college students is just shy of $30,000, it’s not unusual for debt to be much higher. Most students going to a traditional university don’t know exactly how expensive their education will be in the end, and college is just getting more expensive every year. Taking into account that the average yearly income for recent grads is only around $47,000, the amount of debt you owe can easily eclipse your ability to pay it back, which can can cripple progress in life for years to come.

10. Loans can damage your credit score.

If you want to buy a house or finance a car at some point, you’ll need good credit. Strapping yourself to long-term, unavoidable payments on debt (that often grows larger over time instead of becoming more manageable) is probably not a good way to increase your credit score. This is especially true as you’re just starting out in your career, when it can be far too easy to miss payments. A missed payment on your student loan can drop your credit score by at least 90 points and hold your score down for up to seven years.

11. Cosigners and parents are on the hook for a student’s debt.

If you have a private or Parent PLUS loan, your parents probably had to cosign for it. That means they’re just as responsible for paying off the debt as you are. And they’ll take the same hit to their credit score and potential earnings as you if you fail to pay back the loan.

12. Even if you don’t graduate, you still have to pay off your loans.

Fewer than 60% of college students graduate within 6 years, which means that at least 40% of students either take longer—accumulating more debt with every passing year—or don’t earn their degree at all. Unfortunately, your lender doesn’t care if you graduate or not. You’re on the hook for every penny you borrow, no matter what.

If 3 out of every 4 people who eat at a restaurant say they got food poisoning by eating there, would you still choose to eat there? Probably not. So when 74% of people with student loans say they wish they hadn’t gone into debt for school, what makes you think student loans are a good idea?

What other options do you have?

College is way too expensive; and it’s only getting worse. As the cost of college continues to rise, it can seem like the only way to get an education is to take out a student loan. But what if there was a way to make college more affordable? That way, you could earn your degree without even thinking about going into debt.

Well, there is. It’s called Unbound.

Unbound is an online college program designed to help you earn a debt-free degree. It works by cutting the most significant costs of traditional college, enabling you to pay for school one class at a time (thus avoiding massive tuition payments), and pairing you with a professional academic coach who guides you through the process of earning your degree. In other words, we take college from an overly expensive drain on your bank account, badly plugged by future-killing student loans, and turn it into something that you can actually pay for out of pocket.

Reason 14. You really don’t need to take out a loan for college.

Seriously, don’t do student loans. 94% of Unbound students graduate debt free. You can too.

Wyatt is an Unbound graduate and a driven entrepreneur. He’s passionate about building businesses and gets annoyed when someone says the only way to be successful is to get a “real” job. When not working on a new business idea or general self-development, Wyatt spends his time pursuing the life moments that make him feel alive.